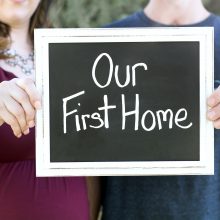 With the recent federal election  there has been a great deal of discussion around the Liberal Government’s incentive for First-time Home Buyers which was effective September 2, 2019.  The Government of Canada has allocated $1.25 billion over the next three years for this program.  The incentive is designed to help first-time home buyers find an affordable home.  Finding an affordable home has proven to be a challenge for first-time home buyers and especially younger Canadians.  The lack of inventory has affected the availability of affordable housing options. This has made the cost of housing as a percentage of gross income
Read More 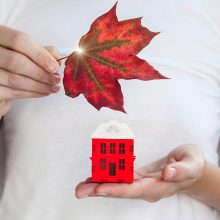 What can we expect from the Fall Real Estate Market in Ottawa?

In Ottawa, we talk about the Spring market and the Fall market as being the two busiest seasons to buy and sell real estate in Ottawa.  Our Spring market started earlier this year and instead of slowing down over the Summer it continued to be strong throughout the Summer months.  Throughout the year we have seen consistent growth in both listing prices and sale prices.  In June, the Ottawa residential average sale price climbed over $500K for the first time ever!  There is also great news for condominiums. Now that condo prices have bounced back, more condo sellers are deciding
Read More 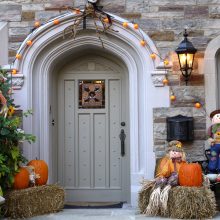 Having Your Home Listed Over the Holidays

If you are planning to sell your home in the next few months, it is wise to plan to maximize the sale of your home. As the temperatures are cooling and the days are getting shorter, we are starting to think of the coming fall and winter seasons.  We will also start to think of the many special holidays we will be celebrating in the next few months. The good news is that buyers who are looking over the holidays tend to be more serious.  We have put together some simple tips that will ease the pressure of having your
Read More 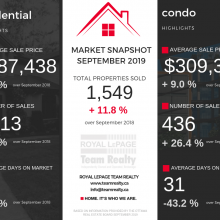 Ottawa Real Estate update September 2019 The fall real estate market in Ottawa is in full swing with strong numbers showing no signs of a slow-down in spite of the upcoming election. Condo prices have recovered (and are moving upward) in the Ottawa Real estate market and sellers are jumping back in to take advantage. Condo sales are up a whopping 26.4% over this time last year.  With days on the market continuing to drop in both the residential and condo market, it’s a time when buyers should be ready to act quickly and sellers can take advantage of historically
Read More 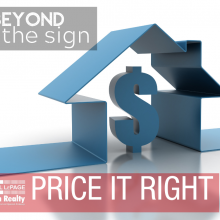 When a home is listed, it needs to be at the right price in order to ensure that you get what you deserve for your home. There are a lot of factors that go into pricing a home and your Royal LePage Team Realty agent will help guide you through the process to ensure a positive outcome. Ultimately, the listing price is your decision, but trust your agent; they know what they are doing! What’s in a Price? When it comes to listing a home, the price can be everything. Pricing a home too low may mean that the sellers
Read More 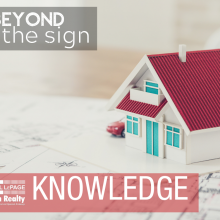 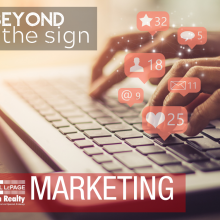 There is a lot more to selling home than putting a sign on the front lawn. A sign on the lawn is definitely a great marketing tool but the reach is limited. Did you know that your Royal LePage Team Realty Realtor® is able to leverage a variety of marketing strategies and tools to ensure that your home is put in front of as many potential buyers as possible to ensure that the right buyer is found in the least amount of time? This month we will be looking at the behind the scenes of real estate so let’s start
Read More 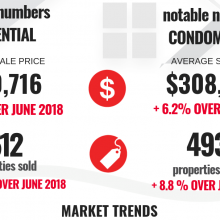